The dispute was between the parties centred around the construction of the Melawati Mall project (“the project’”). Bina Puri Holdings Bhd (‘“Bina Puri”) was appointed as the main contractor for the project in 2013. Bina Puri proceeded to appoint Perfect Selection Sdn Bhd (“Perfect Selection”) as the substructural works contractor. The directors of Perfect Selection were the first appellant/first defendant Ong Leong Chiou (“Tony Ong”) and Liew Pok Boon (“Liew”).

Perfect Selection in turn subcontracted the substructural works to PS Bina Sdn Bhd (“PS Bina”) which had three directors and shareholders Chang Sin Fei (“Chang”), Tony Ong and Liew. Do note that the latter two are also the directors of Perfect Selection.

PS Bina then subcontracted the works out to the first respondent, Keller (M) Sdn Bhd (“Keller”) who was the Plaintiff in the original claim.

Prior to the incorporation of PS Bina, the plaintiff was invited by Chang on behalf of CTF Build Sdn Bhd to quote for the sub-structural works for the project. The plaintiff received two blank bills of quantities and the second bill had a missing page stipulating that the empty bore works (“EBW”) would not be paid for. The plaintiff was unaware of this fact.

However, problems began when the plaintiff found that PS Bina had reversed the whole of the EBW in the sum of RM7,462,720.19. After having benefited from the EBW carried out by the plaintiff, and for which the plaintiff was deliberately not paid, the plaintiff discovered that Tony, Chang and Liew had resigned as directors of PS Bina and replaced the company with persons who had no knowledge or comprehension of the company’s obligations to the plaintiff.

The plaintiff thus claimed the nonpayment of work done in respect of the EBW in the sum of RM7,462,720.19.

In the High Court

The trial court arrived at the conclusion that PS Bina, Perfect Solution and Tony Ong were jointly and severally liable to the plaintiff for the debt in relation to the performance of the EBW.

In the Court of Appeal

The Court of Appeal affirmed and endorsed the findings of the High Court in its entirety. It also agreed with the trial judge on the law and that it was an appropriate case for the piercing of the corporate veil.

In the Federal Court

The Appellant was unsatisfied and thus appealed seeking to challenge the well-accepted principles as to the circumstances in which the veil of incorporation could be disregarded.

The Federal Court dismissed the appeal and the case of Prest v Petrodel Resources Limited & Ors was considered. The court stated that in considering whether to pierce the corporate veil, two principles must be applied, i.e. the Evasion Principle and the Concealment Principle. The court placed emphasis on Lord Sumpton’s quote in the case wherein:

“The concealment principle is legally banal and does not involve piercing the corporate veil at all. It is the interposition of a company or perhaps several companies so as to conceal the identity of the real actors will not deter the courts from identifying them, assuming that their identity is legally relevant. In these cases the court is not disregarding the ‘facade’ but only looking behind it to discover the facts which the corporate structure is concealing. The evasion principle is different. It is that the court may disregard the corporate veil if there is a legal right against the person in control of it which exists independently of the company’s involvement, and a company is interposed so that the separate legal personality of the company will defeat the right or frustrate its enforcement. Many cases will fall into both categories but in some circumstances the difference between them may be critical…”

The court then clarified by stating the following:

Meanwhile, where the alleged wrongdoing relates to the abuse of corporate personalities as a sham, the evasion principle is to be applied. It is only applicable if there is a legal right available against the controller of the company, independently of the company’s involvement. The company is interposed to frustrate the enforcement of the right or to defeat the legal right.

Moreover, the Court further clarified that fraud unravels everything. Since fraud was found to have been perpetrated, that in itself warrants the allocation of liability to the perpetrators of the fraud, independently of the doctrine of piercing the corporate veil. Besides, the Court held that the finding of fraud in itself warrants the corporate personalities of the companies being disregarded. In other words, liability was found against Tony Ong and each of the companies by reason of the fraud alone, without the invocation of the doctrine of the piercing of the corporate veil. 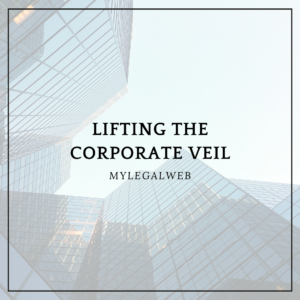 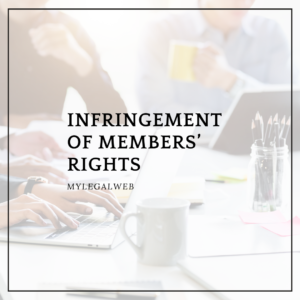 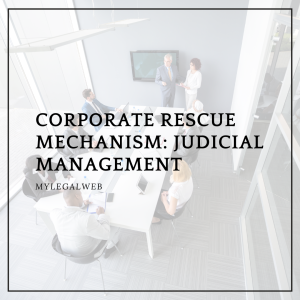 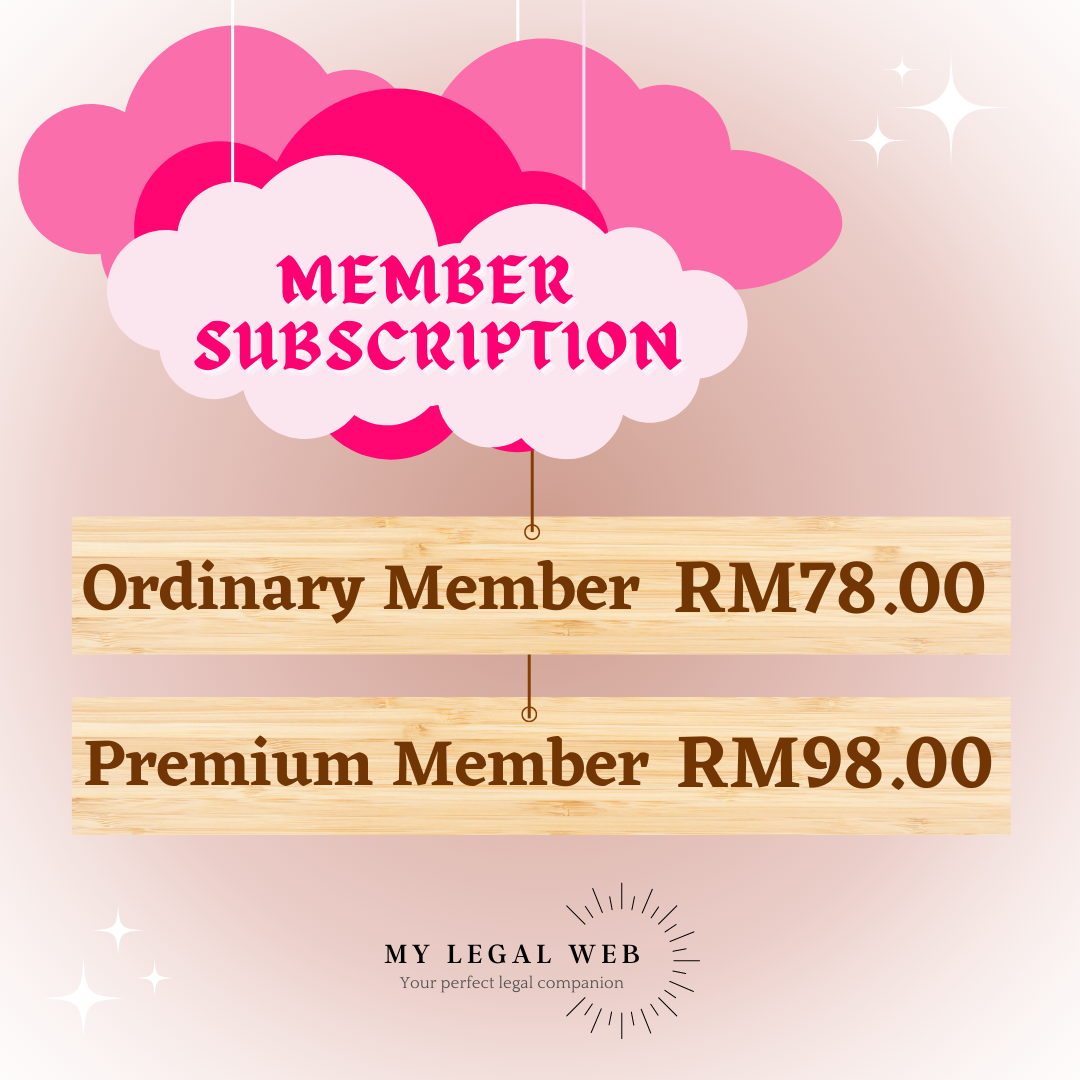 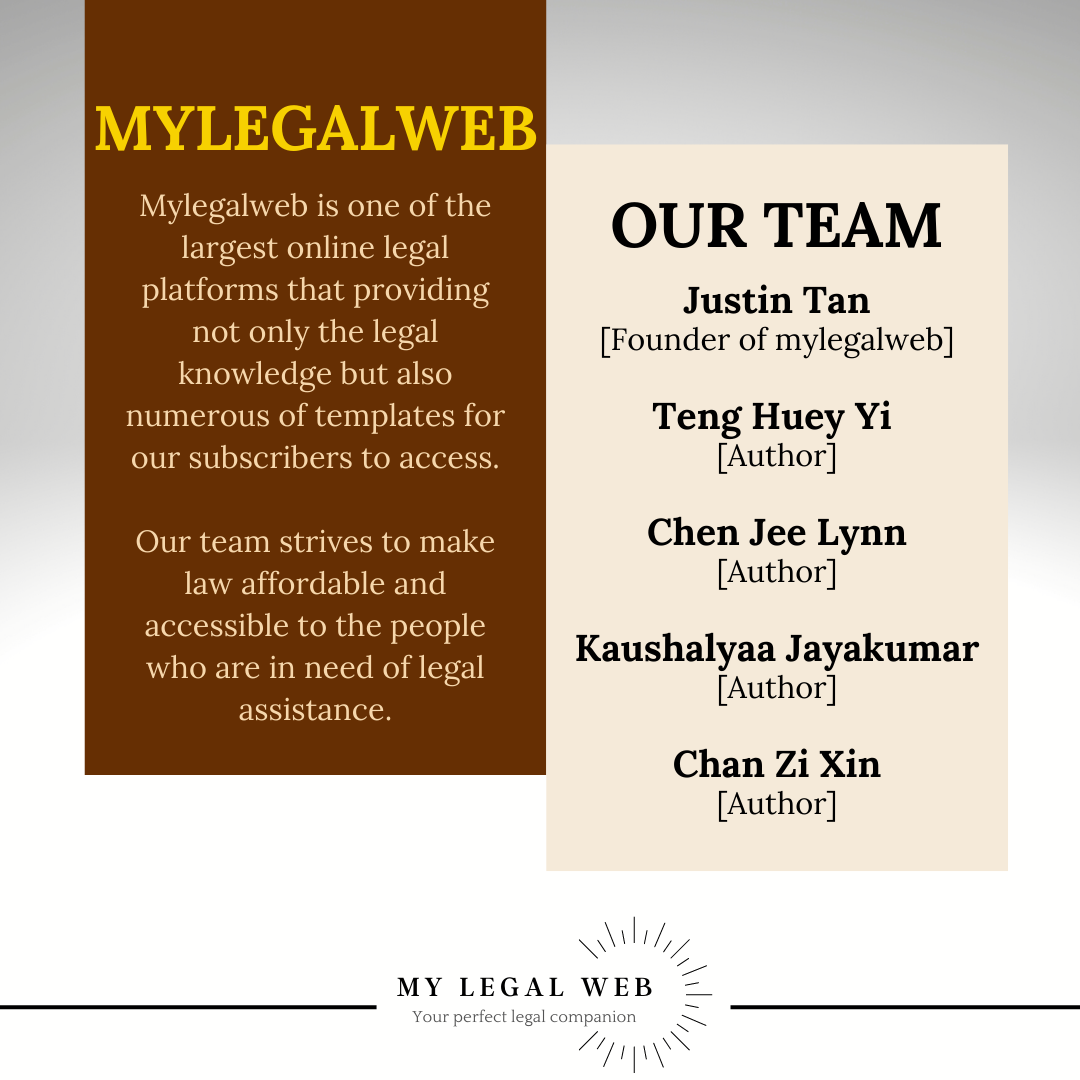 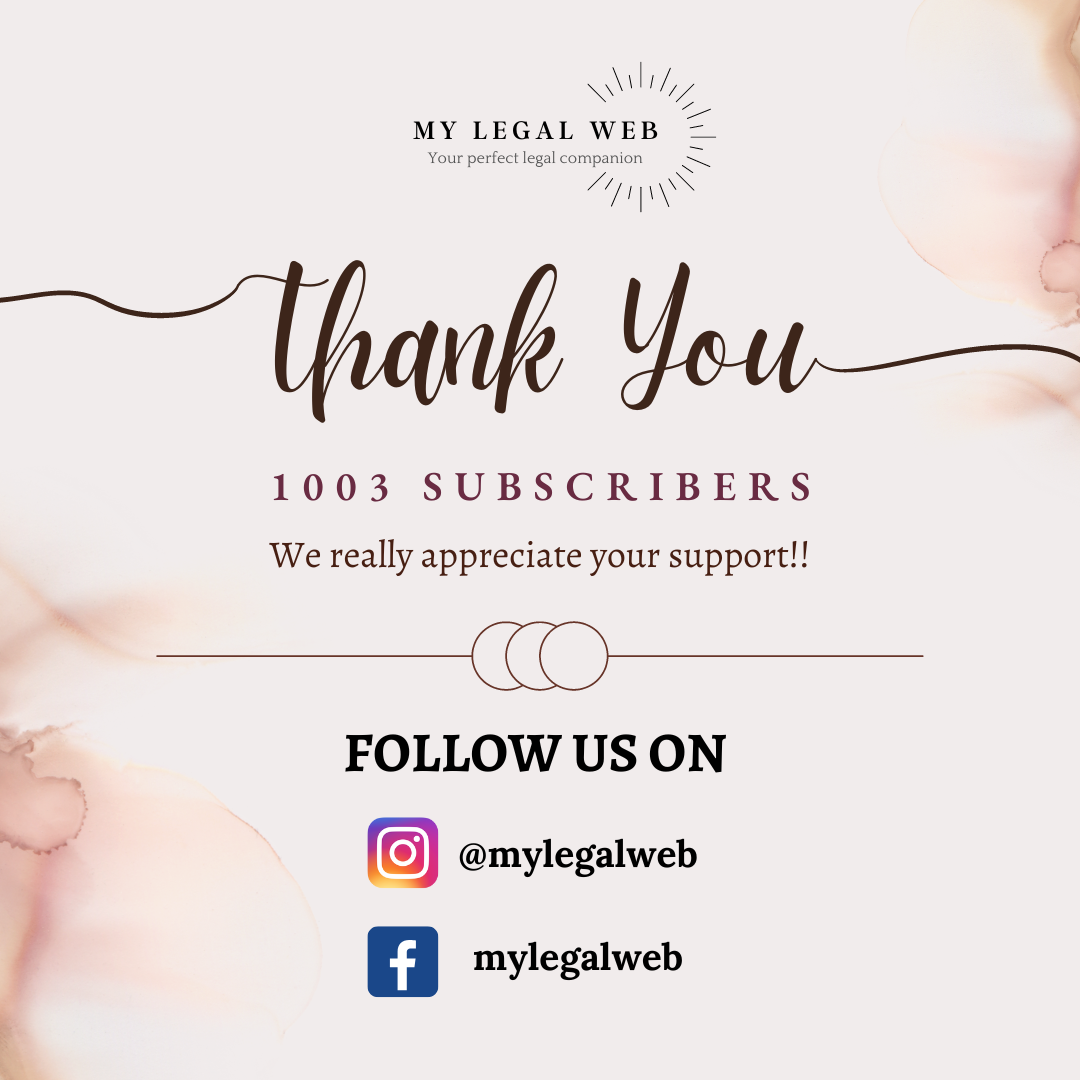