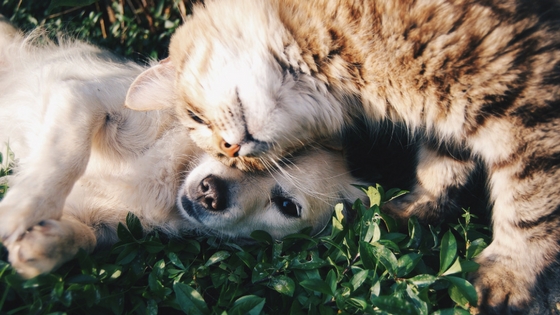 The Animal Welfare Act (AWA) 2015 is the latest Malaysian law on animal rights, enforced since 18 July 2017. Note that the 2015 Act does not replace the Animals Act 1953 (as amended in 2013). Rather, it represents an expansion of the old law to better protect animal rights.

Under section 24 of AWA 2015, both domestic pet owners and license holders have the duty to ensure their animals’ needs are fulfilled, including:

Breaching this section may result in your pet being taken away and you being barred from handling animals for up to 1 year (5 years for license holders).

Under Section 29 of AWA 2015, there are 21 instances for animal cruelty offences, including but not restricted to: beating, kicking, overloading or torturing animals, wilful neglect or abandonment, mutilation, use of cruel equipment, shooting for sport, animal fighting or any other activities which cause unnecessary pain and suffering to the animals.

The only exceptions to the cruelty offences are:

(1) Where the act is an accepted veterinary management practice;

(2) Where the act involves pest control or disease control;

(3) Where animals are being fed to another animal within natural eating habits.

3. Officers can search your house for evidence of animal abuse without a warrant

Under Section 40 of AWA 2015, animal welfare officers may search and seize your premises without a warrant to gather evidence of animal abuse. However, all animal welfare officers who are empowered to do so will have valid authority cards. It is your right to demand the officer to produce the authority card before he conduct the search, otherwise he or she is not entitled search and seize your premises.

If you witness any animals being mistreated, tortured or killed unreasonably – Call 999 or contact the police immediately! Alternatively, lodge a complaint to the Department of Veterinary Services or the Society for the Prevention of Cruelty to Animals (SPCA).

“The law is just a toothless paper tiger without the cooperation from the public to enforce it.

Speak for the animals because they can’t, also speak for them because you should!” 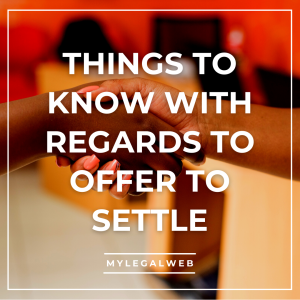 Things to know with regards to OFFER TO SETTLE 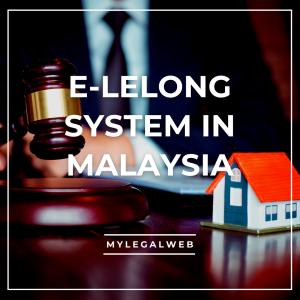 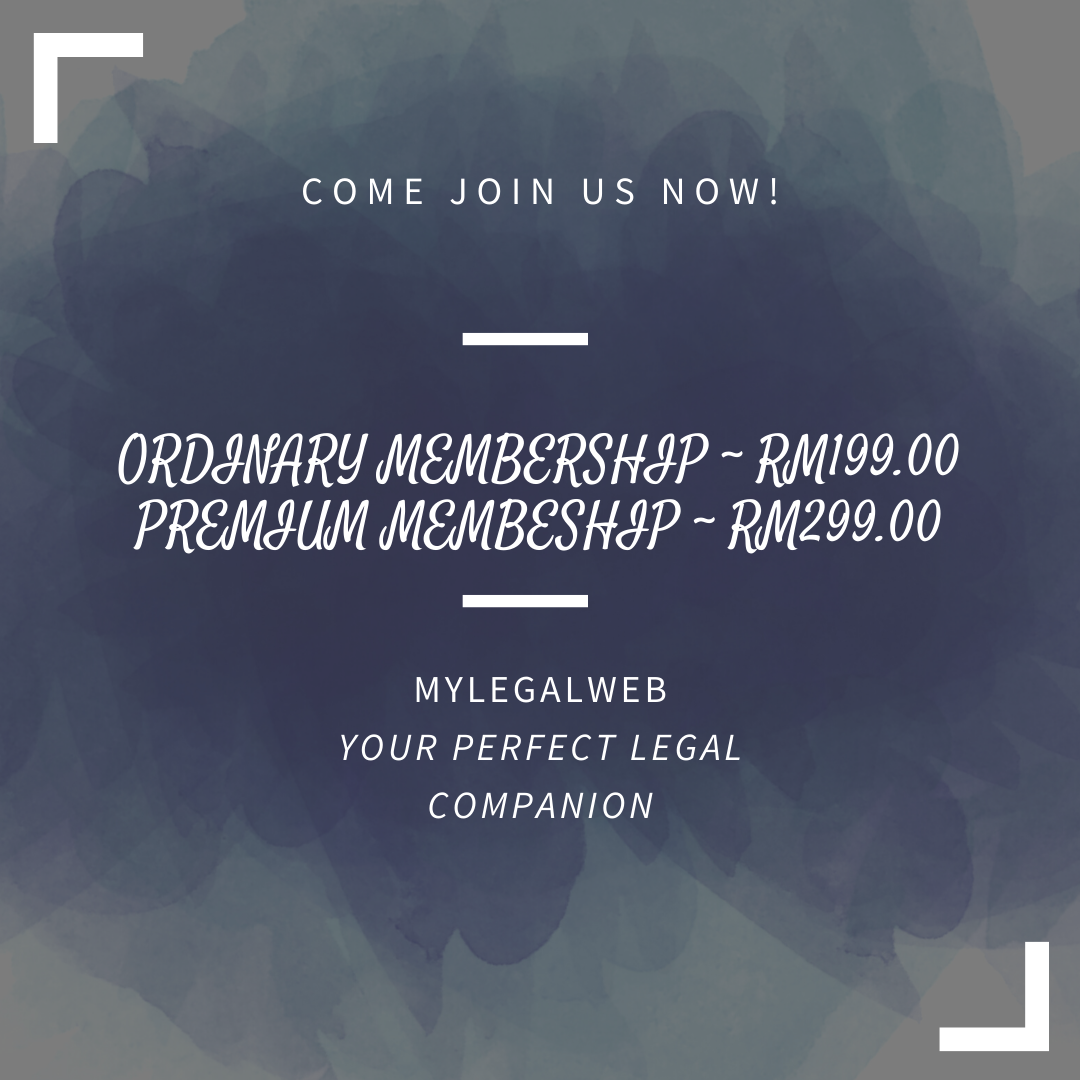